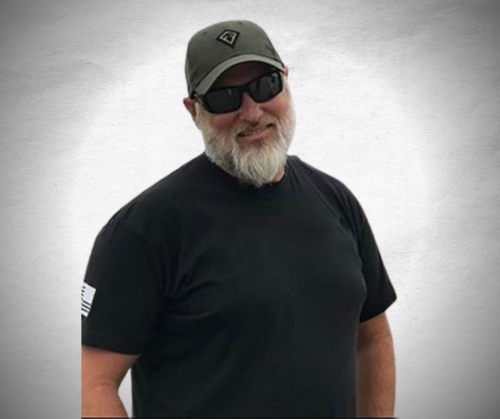 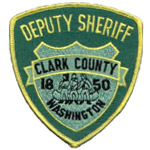 Sergeant Jeremy Brown was shot and killed while conducting surveillance at an apartment complex in the 3500 block of Northeast 109th Avenue in Vancouver, WA.

He was approached by three people and was shot as he sat in his vehicle. Two subjects were arrested near the scene. The subject who shot Sergeant Brown was arrested by members of the United States Marshals Service on July 25th, 2021, and charged with first-degree aggravated murder.

Sergeant Brown is survived by his wife and five children.

Sergeant Brown was posthumously promoted to the rank of Sergeant.