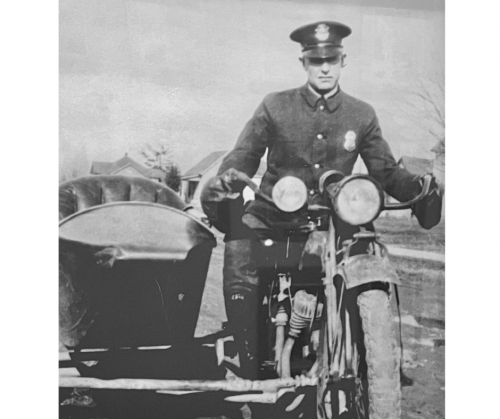 Patrolman Otto Brown was on his way to work on March 5, 1929, when his police motorcycle was struck by a taxi at the intersection of Lynn Street and Eldridge Avenue. The impact caused his motorcycle to strike a telephone pole and Officer Brown was thrown to the ground. He was severely injured and was hospitalized for several weeks. He was able to return to work, however, on January 8, 1930, he succumbed to complications from the injuries he received in the collision.

Patrolman Brown served with the Bellingham Police Department for five years. He is survived by his wife and six children.