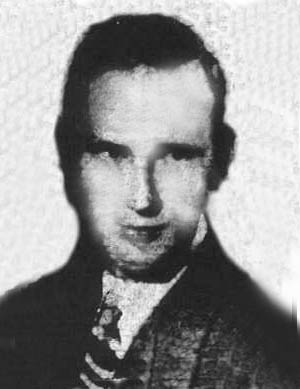 Officer James Cody Brizendine served the Seattle Police Department for three years. He is survived by his wife and daughters.