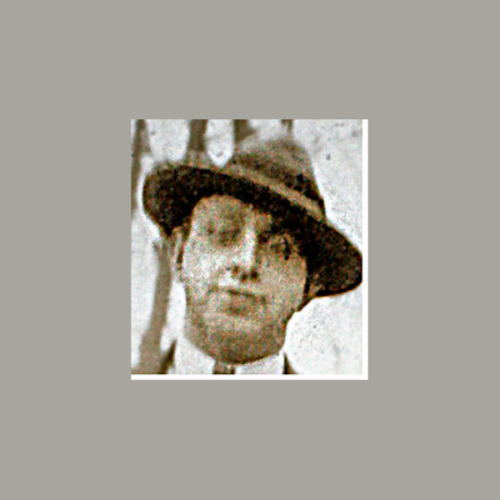 Marshal Percy Brewster was shot and killed after arresting a suspicious man near a local bank. While on patrol, Marshal Brewster noticed a vehicle parked in an alley behind the bank and went to investigate. He found a large amount of ammunition and firearms in the vehicle so he confiscated those items, securing the items at Town Hall. When Marshall Brewer returned to impound the car he encountered the owner. As he attempted to place the man in custody, the suspect produced a gun and fatally shot Marshall Brewster.

Marshall Brewster served with the Sultan Police Department and is survived by his wife, Kathleen.