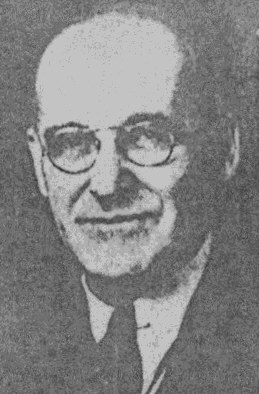 On Friday, December 20, 1940, Sheriff Rush Blankenship and Undersheriff Fred Vetters were investigating a collision on the Gig Harbor Highway about six miles south of Port Orchard when Sheriff Blankenship was struck by a vehicle and killed.

He was transported to Providence Hospital in Seattle where he died on Saturday morning, December 21, 1940 at about 1005 hours.