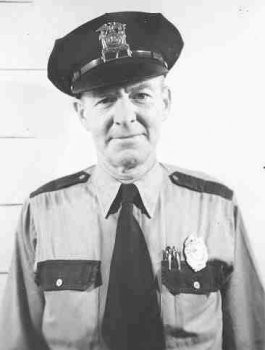 On Wednesday, November 6, 1946, Officer Oswald Anderson and Renton Fire Department Captain James Pullis were killed in an airplane crash while the two searched for a missing elderly man.

They had located the man on top of power tower and radioed ground units the location. As they slowed the plane to circle the area, the engine stalled and the plane crashed.   Officer Anderson had served with the agency for 4 years.