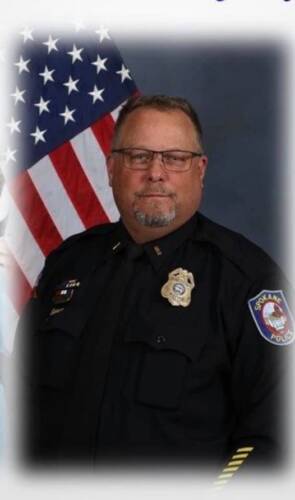 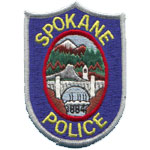 Lt. Jon “JD” Anderson died from complications following five surgeries to repair an injury sustained in an assault while on duty in 1997. In addition to these surgeries, Lt. Anderson was taking medication for pain management due to significant pain and discomfort after his fourth surgery, reportedly sleeping for only one to two hours per night and having to sleep standing up to take pressure off of his injury. In 2014, he was taken by helicopter to the emergency room due to blood loss as a result of an ulcer caused by prescribed medications. On July 3, 2019, his wife found him unconscious in their residence and he was transported to a local hospital. On 7/5/2019, Lt. Anderson passed away. A subsequent autopsy showed that he bled out from an ulcer in the same location as the ulcer located in 2014.

J.D. was hired on as a deputy sheriff in Pierce County in 1991·and made the transition to the Spokane Police Department in fall of 1992. It is here he made his home and began a nearly 30- year dedication to ti1e city of Spokane working up the ranks from officer to lieutenant. ·

Jon is survived by his wife and daughter, his parents, sisters, as well as several nieces and nephews and extended family whom he loved greatly.