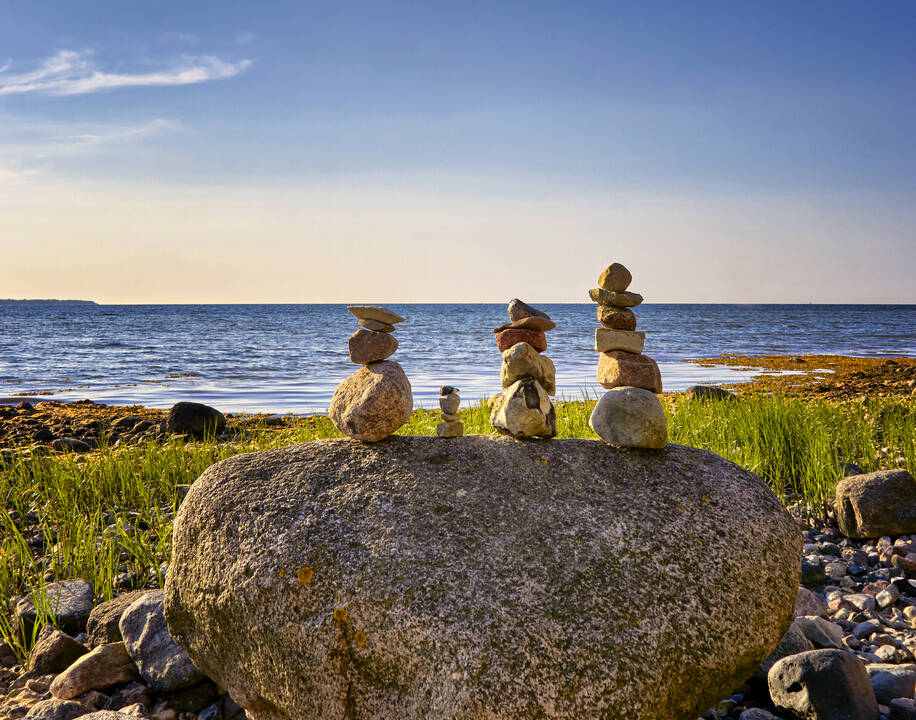 Grief is both real and measurable. Scientists now know that losing a parent changes us forever.