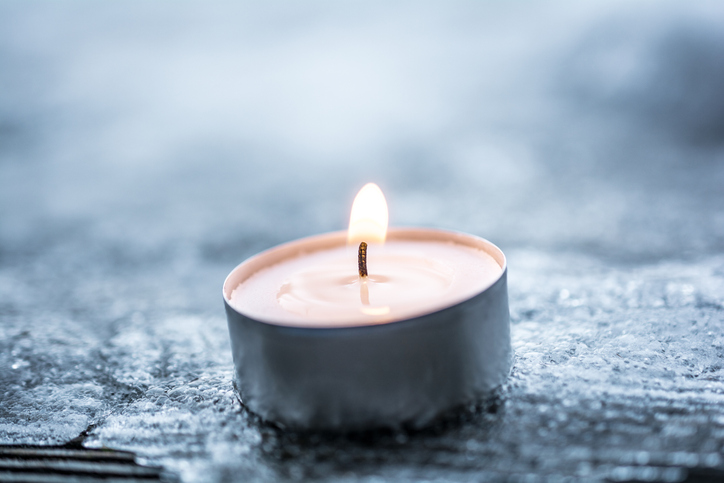 Anniversary reactions can be times of intense emotional struggle for the newly bereaved. Anniversary reactions are experienced usually for a number of years following a death. These often occur at times that held a lot of family time and are often associated with ceremony and celebration. Following the death, the bereaved will often feel an increased sense of loss during such times. Each anniversary makes the more aware of the finality of the relationship they have had.

Here are some activities I have used both personally and professionally helpful. While I have titled this handout as Christmas and Grief, most of these strategies can be applied any time there is a need to prepare for an anniversary situation. It is well recognized that “preparing for” can alleviate much anxiety. When we are “prepared” we tend to move through the experience with more emotional ease than when we are “ caught off guard.’