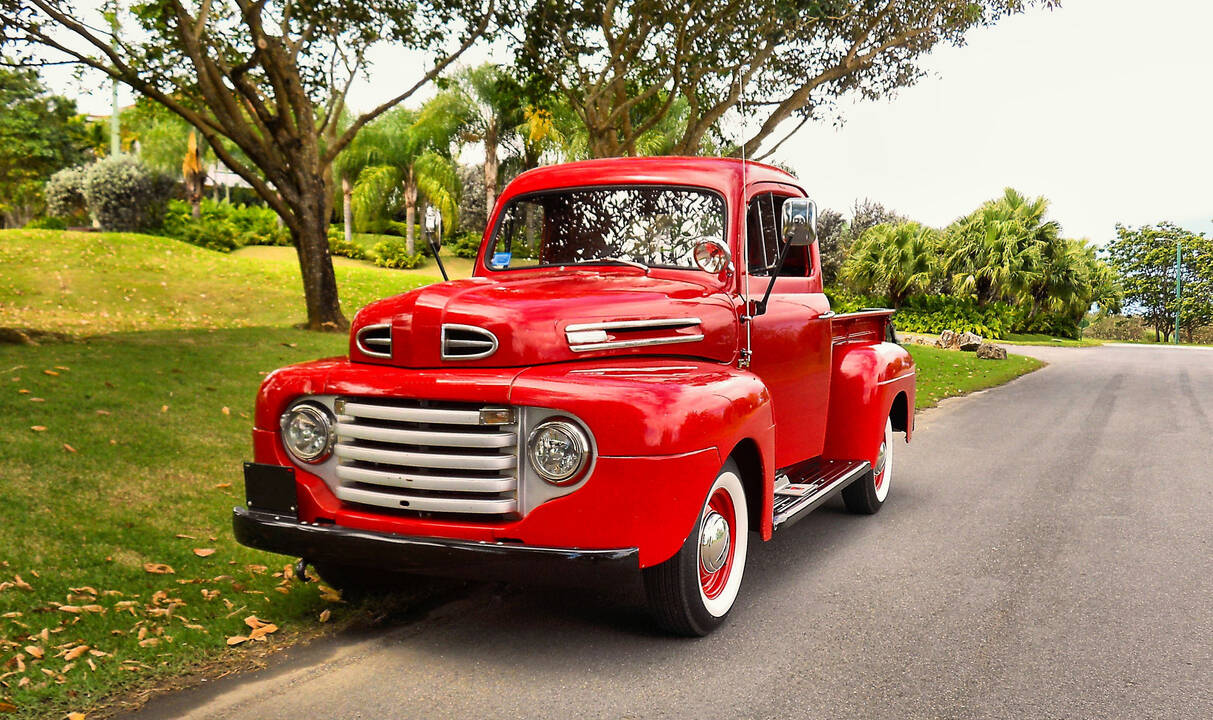 After my husband died when my kids were 8 and 9, Father’s Day became a dreaded milestone—and a day that makes the people who love us uncomfortable. They don’t know what to say, but here’s what they shouldn’t.

When I was growing up with happily married parents in small-town upstate New York, Father’s Day usually involved a homemade card decorated with scratch-and-sniff stickers, a visit to my grandparents’ house, and eating grilled hot dogs in the yard. It was not controversial or fraught with anxiety. My children, however, have not had that carefree experience. After their dad died at age 43—when they were 8 and 9—this holiday suddenly became one more date on the calendar to dread. On our fourth Father’s Day without him, I’m still struggling to find a balance between celebrating it with the other dads in our lives and ignoring it completely.

The people who care for us also have some level of difficulty. They don’t want to ignore the elephant in the room, so to speak, but they often don’t know what to say to the kids. I understand—I don’t always know how to help them, either. But over the years I have learned some conversation starters that work and others that aren’t as useful. Here are five phrases best avoided, as well as alternative approaches that would be more appreciated.

My husband died when my daughters were in grade school. They are now teenagers. So, yes, they have lived without their dad for several years, but they are not “over it.” They are still grieving, and it is important for adults who interact with them to be sensitive to that. Unlike sending thank-you cards after a wedding, there is no preset timeline for grief. It would be great if you just asked, “How are you doing lately?” and let them guide the conversation.

Thanks, but I’m good. My kids are not responsible for my well-being, and it shouldn’t be suggested that they are. Furthermore, this implies that they are somehow not already being strong enough, which could lead them to repress their real emotions or avoid talking about how they feel, which isn’t emotionally healthy for them. A different, more helpful way to approach this would be to ask how I’m doing and tell them you’re proud of them for being so supportive of me.

Many, many people say this, and we know they mean it to be comforting. I have probably even said this to them. But it can be minimizing for a kid to hear this. Even if you, too, have lost a parent or other loved one, everyone’s loss and grief journey is unique, and it is important for kids to feel their experience is special and one of a kind. Instead, try asking them how they feel, then sharing your own experience without comparing the two.

Actually, their dad would want them to do exactly what they are doing: to feel what they feel, talk about it when they can, and try to have a happy, normal life. When people suggest they somehow know what my girls’ father would want—and that it is something other than what they are already doing—it is painful for them. What they love, though, is to hear memories of their dad from people who knew him. Please share a special moment or funny story about him.

Regardless of whether they believe in an afterlife or not, children (even older kids) are often literal thinkers. Telling them they will be reunited with their dad gives them false hope while distracting them from what they should be focusing on: living their lives without him while trying to find ways to honor him every day. Tell them instead that they are honoring his memory by being great kids and that he would be proud of them. Because he definitely would.