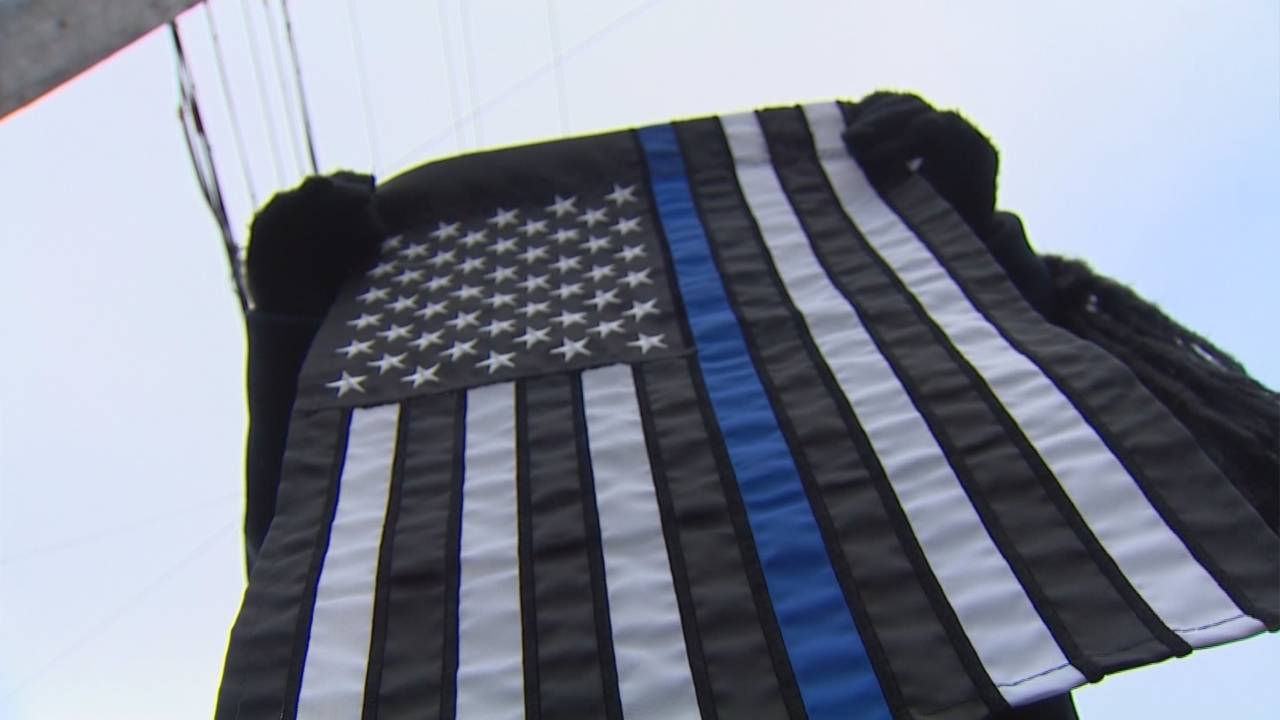 There is an organization here in Washington that has been assisting the law enforcement community in Colorado during a particularly difficult month.

Behind the Badge, an organization supporting families and law enforcement that have lost someone in the line of duty, has spent the last month helping out in Colorado.

The Issaquah-based organization is preparing to respond to the shooting death of El Paso County Deputy Micah Flick.

Over the last month and a half, they’ve been helping out in Colorado.

“[Behind the Badge] helped them through the first one. We were consulting with them on the second one and we’re available to help them with the third one.”

Stormo says the work is necessary but tough.

“When you have a line of duty death response team you’re mourning yourself so the team is also exhausted.”